Within the organic movement, architecture is not observed merely as a expression of the culture and society, but also something that affects the inner and outer lives of people. In that sense, a human being is seen as a physical, psychological and spiritual being, connected with the environment at all those levels.

In the age when architecture is dominated mostly by economics, technical possibilities and regulations, organic architecture cherishes a comprehensive approach, which also includes environmental aspects, cultural purpose and spirituality.

In 1913, Steiner designed the Goetheanum, which was built in Dornach, Switzerland, in 1914. That exceptionally monumental building became the nexus for numerous adherents of his teachings. Since Steiner built his philosophy on liberal principles, at the time when the National-Socialist Party was on the rise, the Nazis burned down Goetheanum on 1 January 1923.

Among other things, the event contributed to Steiner’s illness, and he died on 30 March 1925. In memory of their great teacher, Steiner’s supporters built a new Goetheanum on the foundation of the previous one in 1929. 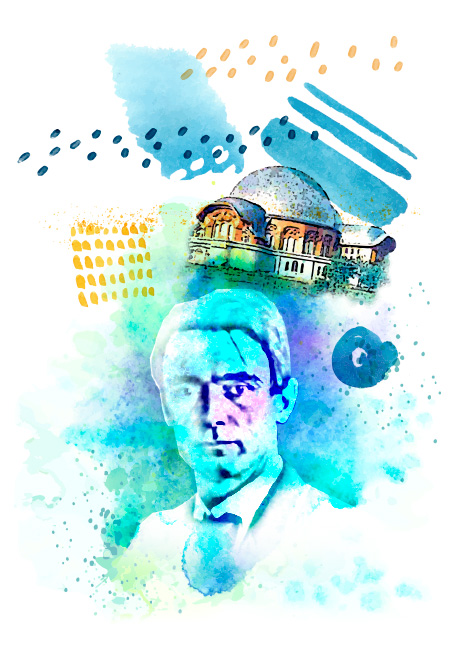 Organic architecture around the world

In the past few decades of the 20th century, organic architecture underwent a strong revival. The new generation of architects was inspired by the works of pioneers such as Wright and Steiner. They began adapting their ideas to the local construction tradition, new techniques and their own creative impulses. In that manner, architecture became richer for a new diversity of approaches and forms of expression across the world.

You can find out more about which cookies we are using or switch them off in settings.

This website uses cookies so that we can provide you with the best user experience possible. Cookie information is stored in your browser and performs functions such as recognising you when you return to our website and helping our team to understand which sections of the website you find most interesting and useful.

Strictly Necessary Cookie should be enabled at all times so that we can save your preferences for cookie settings.

If you disable this cookie, we will not be able to save your preferences. This means that every time you visit this website you will need to enable or disable cookies again.